top of page
BACK

GIOVANNI SQUATRITI ON THE HISTORICAL FIRST ISSUE OF VOGUE ARABIA.

For its latest global campaign, sportswear giant Nike tapped only Middle Eastern female athletes to star in their ad. Featuring pros from a range of disciplines, including a boxer from Jordan, a Tunisian fencer, a Saudi Arabian track star, and a parkour trainer from the United Arab Emirates, Nike’s culturally rich campaign is a bold move, created to empower and inspire the next generation of Arab athletes. To celebrate the powerful ad, Vogue Arabia teamed up with four envelope-pushing women––including Nike’s newly-minted brand ambassadors, Arifa Bseiso and Inès Boubakri––at Bare Studio in Dubai. The editorial spread, photographed by Italian fashion photographer Giovanni Squatriti, appears in the inaugural print issue of Vogue Arabia, which goes on sale on March 5, 2017.

Hailing from Jordan, Arifa Bseiso is a national boxing champion. Bseiso first entered the ring because she was looking for a release; after her first class, she was immediately hooked. Three months later, Bseiso went on to compete at the first-ever women’s national championship in Jordan. “I was nervous, because I’d never been punched in the face before,” she recalls. Bseiso won the match; but it was far from beginner’s luck. Nearly a decade after her triumphant win, the captain of Jordan’s national team and freshly minted Nike star continues to defy gender stereotypes, shattering barriers one punch at a time.

Inès Boubakri isn’t the only award-winning fencer in her family. In fact, the first foil she picked up (as a four-year-old) was her athlete mother’s. When she triumphantly stepped on the podium during the Rio 2016 Olympics 24 years later, she made history. The two-time Olympian was the recipient of Tunisia’s first bronze medal, which she accepted with tears of joy. The historic accolade was just one of many: prior to the Rio games, the Tunisian athlete––who moved to France when she was a teenager to train––had taken home a bronze and silver medal at the 2009 and 2013 Mediterranean games, a bronze medal at the 2014 World Championships, and won the African Championship an impressive 12 times.

During last summer’s 2016 Rio Olympics, all eyes were fixed on a number of gifted athletes breaking records and defying expectations. Chiefly among them was 24-year-old marathon runner Sarah Attar, who sped past international audiences at the 2012 Olympics in London and became heralded as the first woman (wearing a hijab, no less) to compete for Saudi Arabia. Born and bred in California, Attar first entered sports as a young girl thanks to her father, a soccer coach. These days, Attar is paving the way for Arab women around the world, leaving gender stereotypes in the dust. For centuries, sports has been a culturally male-dominated pursuit; women could not compete for Saudi Arabia until 2012. Attar, however, continues to inspire the next generation of girls to chase their dreams.

You’d think someone who can arch their limbs, twist, and contort their body in a myriad of positions––all while suspended 10 feet in the air––couldn’t be scared of heights, right? Not if you’re Yasmin Baker. Still, the 25-year-old Emirati aerialist didn’t let her phobia stop her from aiming for the sky. Born in Washington DC, Baker developed a fascination with aerial yoga after attending a Cirque de Soleil show with her family at the age of eight. Also known as silk yoga, the sport isn’t very widespread, likely due to the mental and physical strength required; it took Baker two and a half years to master the discipline. Since then, Baker has established herself as the first (and only) silk yoga instructor in Dubai, splitting her time between Gravity Gym and Dubai Circus School. As for what’s next––the sky is her limit. 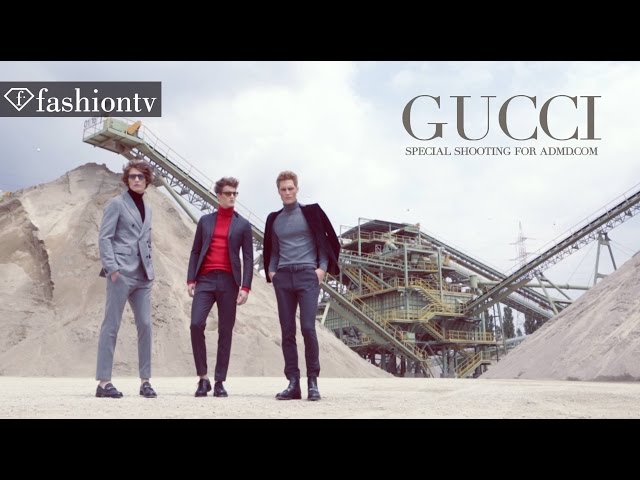